Hiring a transfer service from Campo Grande to Bonito may be the most practical and financially feasible option, especially when compared to renting a cab or car through an app.

Among all the cities located in Mato Grosso do Sul, Bonito stands out for the variety of attractions and tours it has to offer tourists, such as Boca da Onça and the São Miguel Caves.

The municipality of Bonito is located in the interior of the state, but tourists arriving by plane must first disembark in Campo Grande.

The distance between Bonito/MS and Campo Grande/MS is about 297 km. In other words, the trip is not as short as many people think. So, once you land in the state capital, there is still some ground to cover to get to Bonito.

The lower price is due to the fact that the transfer service serves several people at the same time, through collective transportation contracting, and the departure times are already predetermined.

The use of the term transfer is very common in the tourism industry. Its meaning is nothing more than transporting tourists, usually in a shared mode, from a certain starting point to another desired point.

The practice is widely used as a service by hotels, for example, to pick up arriving tourists straight from the airport.

The transfers can also be used for interstate routes, as is the case for trips between Campo Grande and Bonito.

?? Much more practicality for your trip

The hiring of a transfer must be done in advance. Usually, this operation occurs directly with the travel agency that the traveler chooses to hire during his or her trip to Bonito.

The regular shared shuttle service departs from the airport every day at varying times. It is up to the tourist to choose whether to take the first available time after his or her flight, or to reserve a time for a later date if he or she plans to spend the night in the capital.

However, there is a time limitation for the transfer trip between the airport and Bonito. It turns out that the last van leaves at 8pm, so if your flight arrives after that time, you will not be able to board the next day.

On average, a trip between Campo Grande and Bonito, using shared transport and departing from the airport, takes four and a half hours. The distance between the two cities is more or less 300 kilometers.

While making this trip, the driver makes only one stop, so that the tourists can have a snack or use the toilet.

Anyway, whether you are coming from another Brazilian state, such as São Paulo, or from as far away as the United Arab Emirates or the Cocos Islands, the transfer will be very useful and practical.

Regardless of the type of shared transport, they are all equipped with air-conditioning and surround sound.

When the tourist opts for this type of transport, he/she must keep in mind the time issue. It is necessary to plan well and, if possible, to prepare in advance, verifying the possibility of flight delays during the arrival in Campo Grande.

In the same way, for those who will use the transfer for the opposite route, leaving Bonito and taking the return flight to the capital of Mato Grosso do Sul, if the departure time is scheduled for before 10am, it is preferable to arrive in the capital the day before the trip, to avoid any unforeseen problems.

In short, regardless of the direction of the trip, whether going to Bonito or returning from the same city, it is extremely important that the visitor provides all the information correctly at the time of booking, pays attention to times, and is always ready at the time of boarding to avoid major setbacks.

Since the services offered by shared transportation are contracted in advance, it is up to the tourist, with the help of his or her travel agency, to organize his or her days and schedules to best enjoy the experience.

The boarding times are:

Because of some measures regarding COVID-19, it is possible that some of these schedules may change. Also, on some days, there may be a reduction in the number of vehicles or number of people per drive.

For detailed values on transfers in Bonito, please consult our agents!

For more information about tickets and reservations, contact us by email or WhatsApp and speak to one of Roteiro Bonito MS's experts. 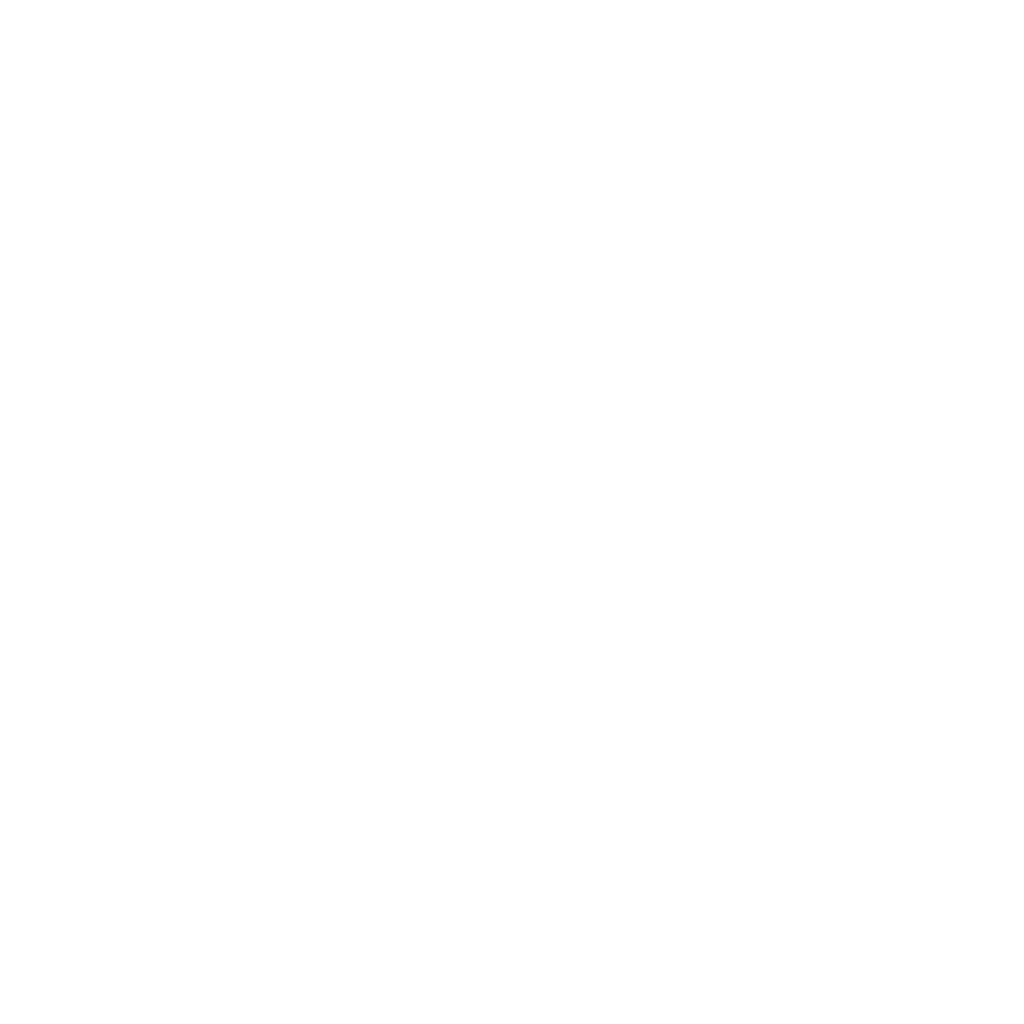 [FREE]
Guide with All Tours and Values for Bonito